>> SCROLL DOWN TO LEARN EVERYTHING ABOUT THIS EVENT <<

Thank you for joining us in the real disruption debate!

We hope you enjoyed the three days of RE-thinking real estate with EPRA in Berlin.

Make sure you give us your feedback - your opinion matters to us and we want to better meet your expectations with every new edition.

GIVE US FEEDBACK HERE

The next edition of the RE-think Conference will mark the 20th anniversary of EPRA and we hope to see you in Madrid. Aroundtown - what will you see on the tour? Find out more HERE

Dream Global REIT - what will you see on the tour? Find out more HERE

Sirius Real Estate - what will you see on the tour? Find out more HERE

Vonovia - what will you see on the tour? Find out more HERE

CA Immo - what will you see on the tour? Find out more HERE

The silk road strategy - is China buying the world?

EPRA Awards, followed by the presentation of the EPRA study on gender diversity

The European and the German political scene

Best of the EPRA Conference 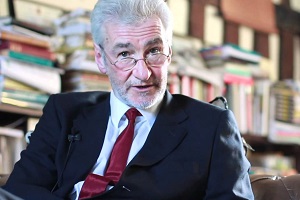 "Nolan knows more about Chinese companies and their international competition than anyone else on earth, including in China" The Financial Times 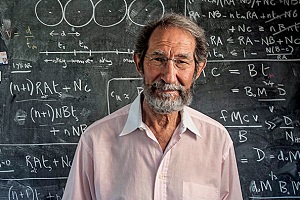 Are cities "just" large organisms, and why do they persist, whereas all companies die? Can we predict the lifespan of companies? Why does the pace of socio economic life intextricably accelerate and how is this driven by growth, innovation and wealth creation? 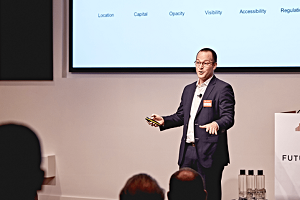 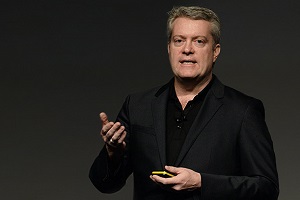 Former Vice-President at Alibaba Group, joining the company just as it moved out of founder Jack Ma's apartment. International bestselling author of "Alibaba's World: How a remarkable Chinese Company is Changing the Face of Global Business".

Main presenter of the BBC2 current affairs show Newsnight. Well known as the UK business reality show Drangons Den presenter and author of "Post Truth: Why we have reached Peak Bullshit and what we can do about it" which sets out to explain why there is so much mendacity and nonsense in public discourse and why it became more of a concern in 2016.

Former Vice Chancellor & Foreign Minister of the Federal Republic of Germany (1998-2005). "A powerful character and keen intellect, he remains a vitally important European political figurehead and thinker, with his fascinating views on EU integration, the Eurozone crisis and the impact of globalisation on Europe’s economy and political system." 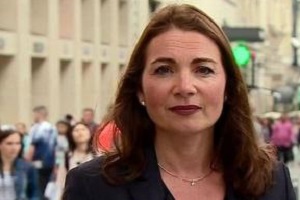 "Katya Adler is the BBC’s multilingual multitasking superhero.The hard-to-please Daily Telegraph was awed: <<Adler’s eye for absurdity was as unimpeachable as her neutrality.>>"